What is an FEV1 Score? 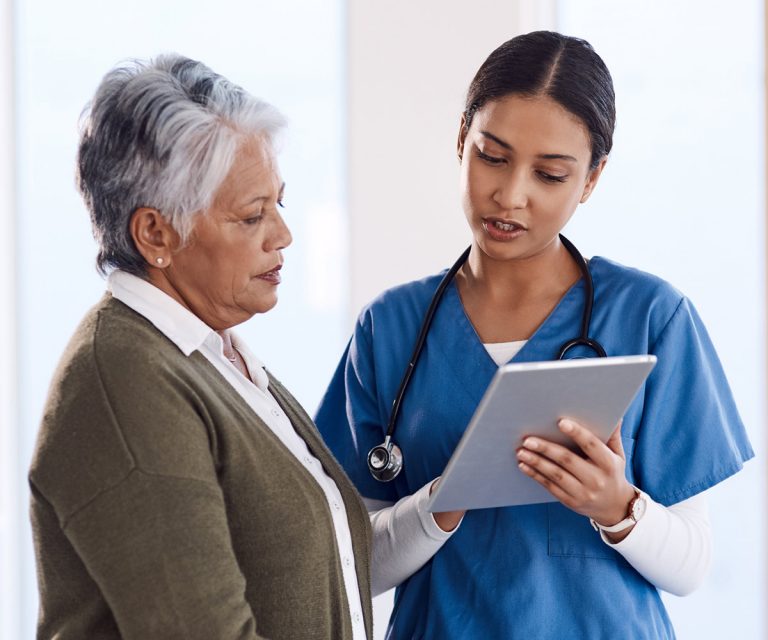 If you suffer from chronic lung issues, you know how important it is to monitor your lung health. Having access to your FEV1 score can empower you to manage asthma, Cystic Fibrosis, and other lung conditions. If you are not currently doing daily spirometry, you may want to consider the benefits. Let’s take a look at FEV1 scores and how can you measure yours.

FVC vs. FEV1: Knowing the Difference

Many people confuse FVC and FEV1. While FEV1 is measured during an FVC test, they don’t measure exactly the same thing.

“FVC” stands for “forced vital capacity.” It is a lung test that measures how much air an individual exhales after inhaling deeply.

The letters in “FEV1” stand for “forced expiratory volume,” while the number 1 signifies one second. An FEV1 score measures the volume of the air you can force out of your lungs in one second.

How is an FEV1 Test Administered?

An FEV1 (or FVC) test is given via a spirometer and is usually performed at a doctor’s office. However, you can also purchase an at-home spirometer that can help you monitor your FEV1 score on your own. By taking your own lung tests, you can keep yourself informed while providing your doctor with important information.

To take an FEV1 test, simply place your lips on the tube running from your spirometer. Inhale deeply, then exhale as quickly and forcefully as you can. Repeat two more times.

FEV1 test results are generated according to the “average percentage” for individuals of similar sex, age, and BMI to you. Generally speaking, a score of 80% or above means that your lungs are healthy. Anything below 80% could mean that you suffer from some sort of pulmonary disease, with severity increasing as the percentage decreases. However, an FEV1 score is like body temperature and fluctuates person to a person. A baseline needs to be established before you can determine your “normal” score.

Benefits of Knowing Your FEV1 Score

An FEV1 score is not simply a number on a piece of paper. There is a reason for it, and it benefits your health in the following ways.

FEV1 scores also help you know when you’re improving. Whether you’re trying a new medication or avoidance technique, it is important to know if it is working.

Consistently testing your FEV1 score helps you track correlations between symptoms and attacks. If your score drops twice in a row after spending the day outside, you know that something outside is triggering your breathing problems.

It is always good to track important information for your doctor to refer back to later. Whether you suffer from asthma, COPD, cystic fibrosis, or another lung condition, there is no such thing as too much information.

What Else Do You Need to Know About Your FEV1?

Most people feel just fine after taking an FEV1 test. However, if you have difficulty breathing, suddenly forcing air from your lungs may make you feel dizzy and lightheaded. If effects occur for more than a few minutes after your test, tell your doctor.

Additionally, remember to wear loose-fitting clothing when taking your test. Belts, stiff fabrics, and tight shirts or waistlines can make it difficult to expand your ribs and diaphragm. Dress for comfort, not for style.

Anyone with asthma can track their FEV1 scores with Aluna simply by breathing into the device. A companion app and game make the task fun and the data can be remotely viewed by doctors for better treatment.

Aluna is seeking to shed light on asthma and other lung diseases by providing accurate and reliable data for doctors and patients.

Be sure to ask your doctor how you can receive Aluna for FREE and how this device can benefit you. 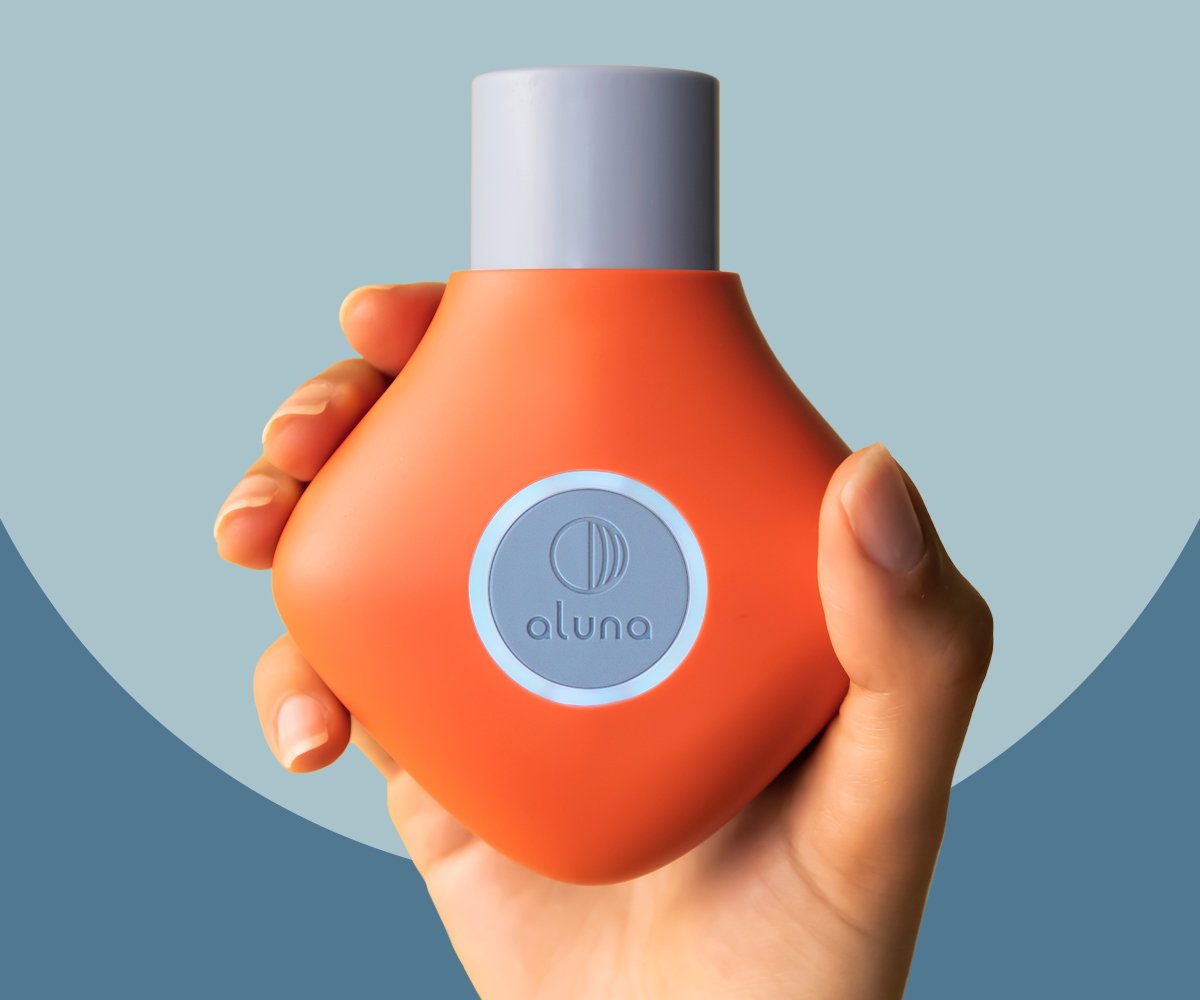 What You Need to Know About Aluna 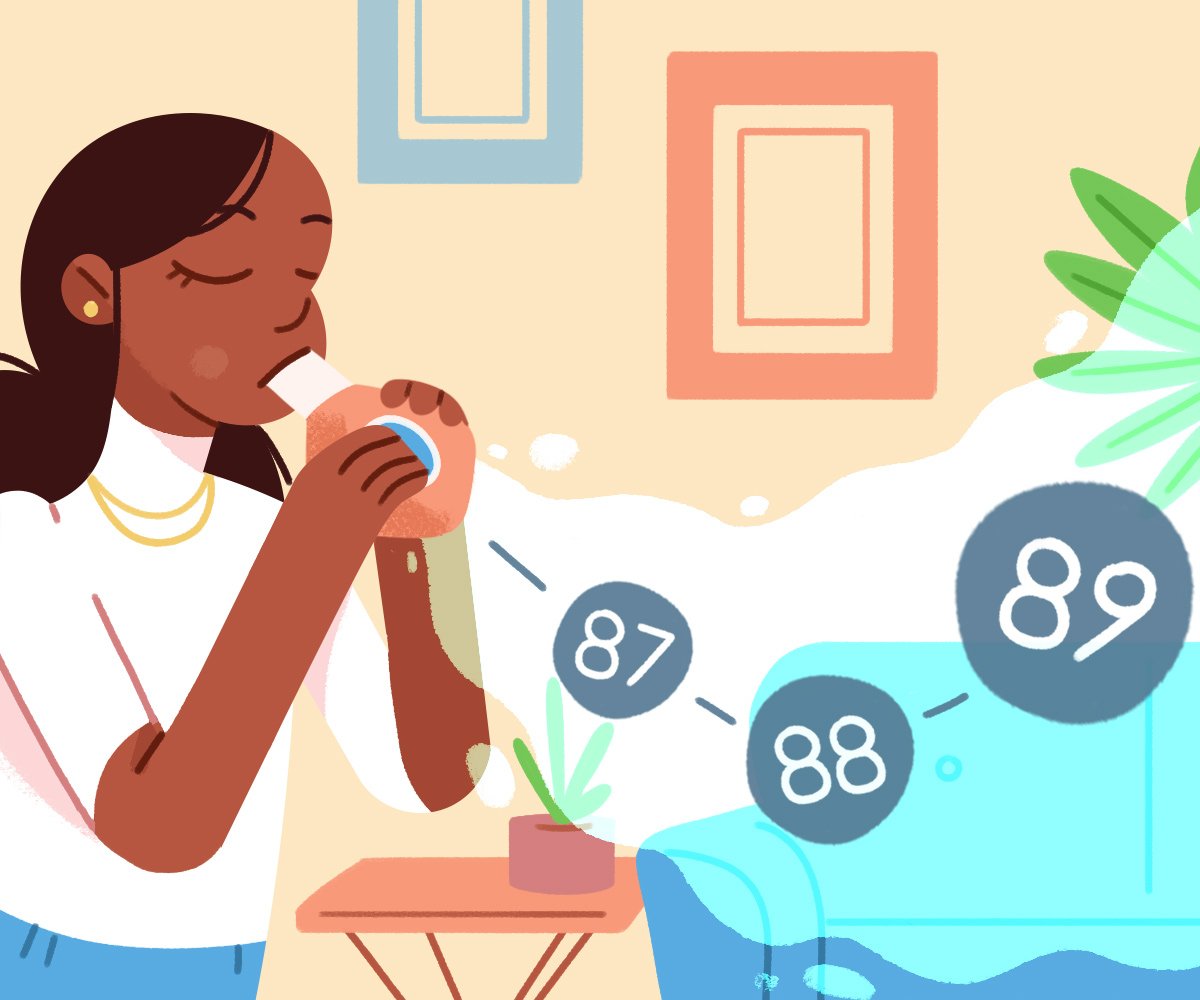 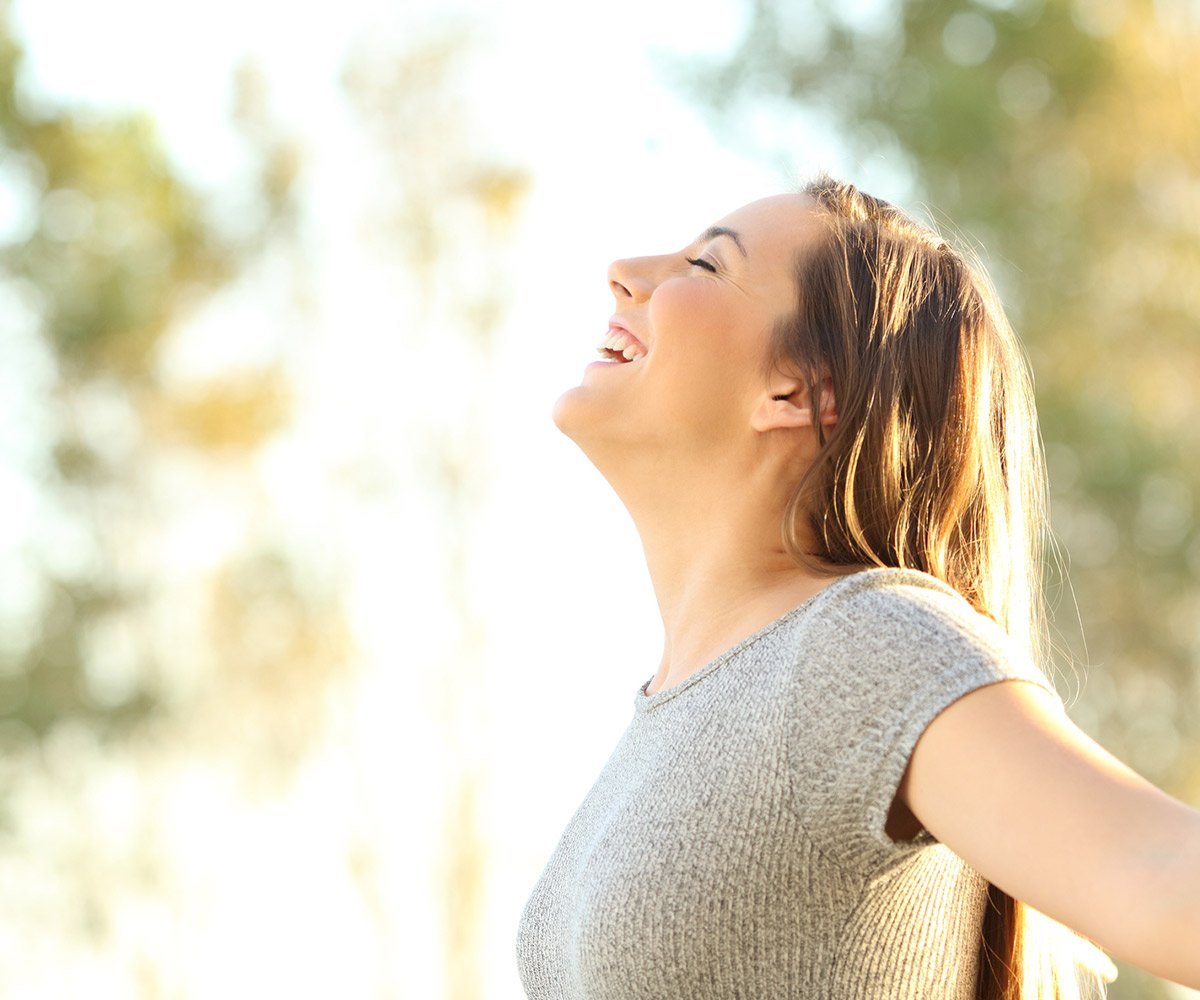 Is There a Cure for Cystic Fibrosis? 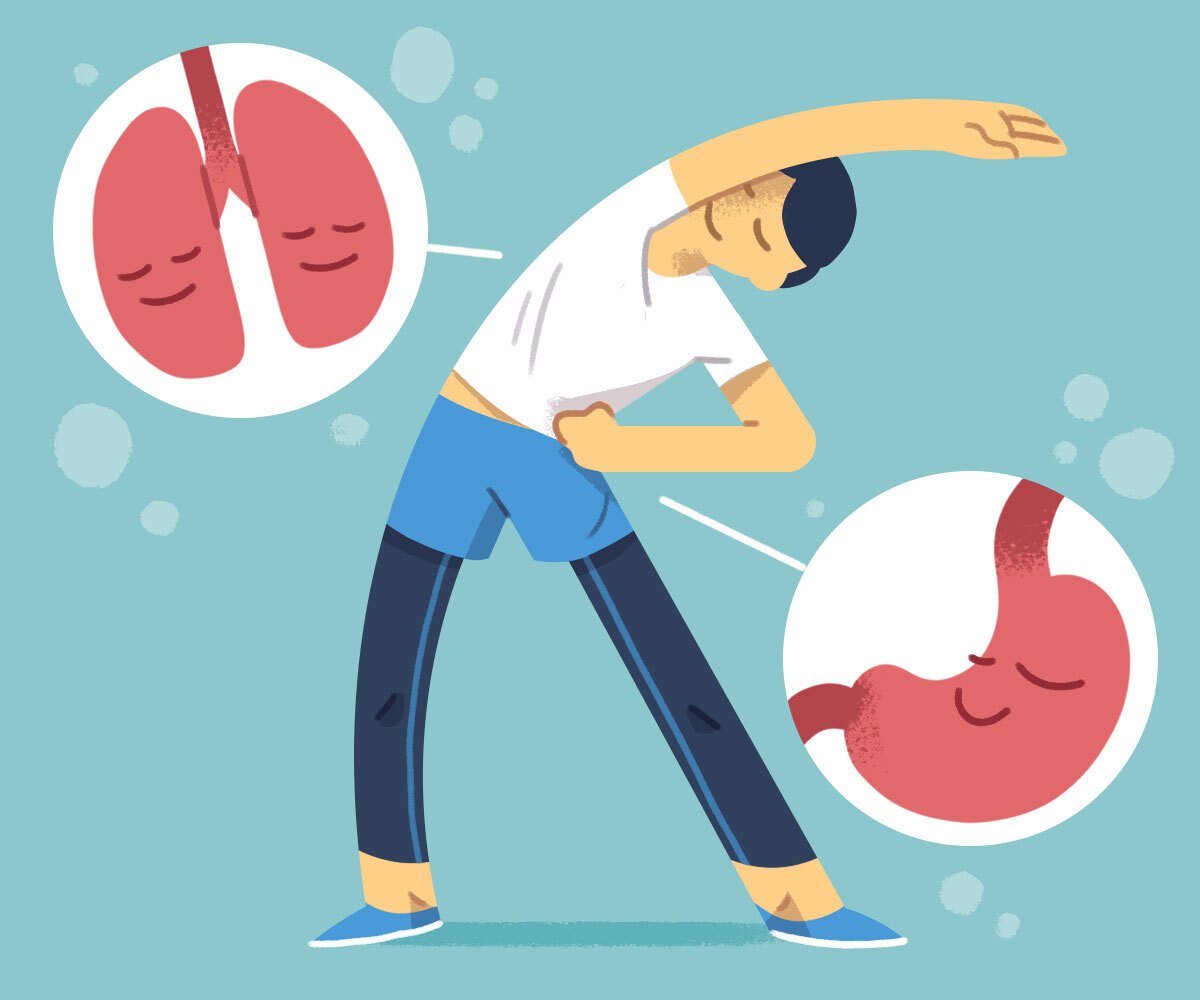