How Does Vaping Affect Asthma? 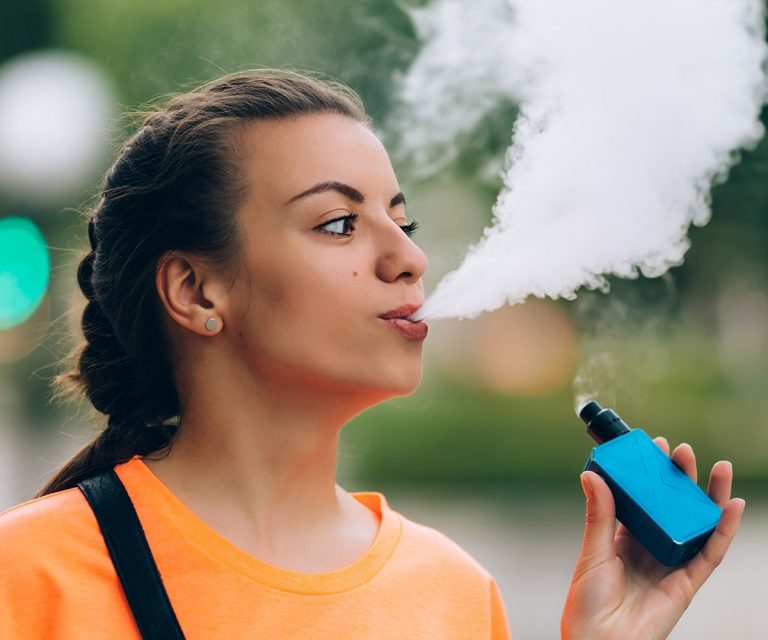 Many people choose e-cigarettes as an alternative to regular smoking. But did you know that even e-cigs pose a dangerous risk to your lung health? If you have asthma, you are especially susceptible to the perils of vaping. Read more to learn how e-cigs and vaping affect your asthma.

In recent years, vaping has become an increasingly popular alternative to traditional smoking. Vaping is the deliberate inhaling and exhaling the vapor produced by an e-cigarette. It is possible to vape nicotine, THC oil, marijuana, and more.

Health Risks of Vaping and E-Cigarettes

Unfortunately, vaping is hardly less dangerous than regular smoking. In a study performed by the American Journal of Preventive Medicine, it was discovered that people who use e-cigarettes are 30 percent more susceptible to lung illnesses such as asthma, bronchitis, etc. Additionally, vaping can cause chemical burns inside your body, clog your lungs, and lead to countless long-term health problems.

While it is true that regular cigarettes are worse for lung health than vaping, it doesn’t change the fact that vaping is harmful and dangerous.

Not only does vaping increase your chances of developing lung disease, but it can also cause major setbacks in already-existing diseases. For example, toxins in e-cigarettes primarily include propylene glycol and vegetable glycerin. Both ingredients are linked to lung and cardiovascular diseases and can even cause cancer in the following areas.

What Do We Know About E-Cigs and Asthma?

While doctors may not fully understand the effects of vaping on asthma, they do know that there is a correlation between the two.

Recent survey data indicate that adolescents with asthma had a higher prevalence of current e-cig use (12.4%) compared to their non-asthmatics peers (10.2%) and conveyed positive beliefs about tobacco products, especially e-cigs.

Does this mean that adolescents who vape are more likely to develop asthma? More study is needed. However, the numbers seem to indicate that teens are under the impression that vaping and tobacco products are not dangerous for those with asthma.

Is There a Safe Form of Tobacco?

To put it in a simple answer, “No, there is no safe form of tobacco.” Dangerous tobacco products include regular and light cigarettes, cigars, chew, and more. Not only do tobacco products invite a nicotine addiction into your life, they include the inhalation and ingestion of thousands of other chemicals, including the following.

To avoid unnecessary trips to the doctor, say goodbye to all forms of tobacco, including regular cigarettes, e-cigarettes, and anything else dangerous to your health.

Caring for Your Asthma

Not only should you avoid ingesting harmful toxins, but you can also care for your asthma in other ways. Don’t be afraid to ask for help if you or your child is addicted to e-cigs or other tobacco products.

At the very least, know your symptoms, triggers, and the correlations between your asthma attacks. If vaping triggers an attack, then you know it’s a problem.

The following are a few commonly asked questions about vaping and asthma.

Yes, vaping can negatively affect asthmatics. Researchers have noticed that school absences due to asthma symptoms have increased and are linked to the use of e-cigarettes. This is because e-cigarettes and other vaping devices use additives that can cause respiratory problems.

Research is only beginning to discover the effects of secondhand vaping on those with asthma.  The early studies have shown that the secondhand aerosols from vaping products contain chemicals that can trigger asthma symptoms. Doctors advise those with asthma to avoid exposure to secondhand vapors from e-cigarettes and other vaping devices.

Research is being done to confirm a link between vaping and asthma attacks. Even though the chemicals used in vaping aerosols are known to be capable of exacerbating asthma symptoms, no definitive link has been established.  Doctors still advise that those with asthma should avoid exposure to vapors from e-cigarettes and other vaping devices. 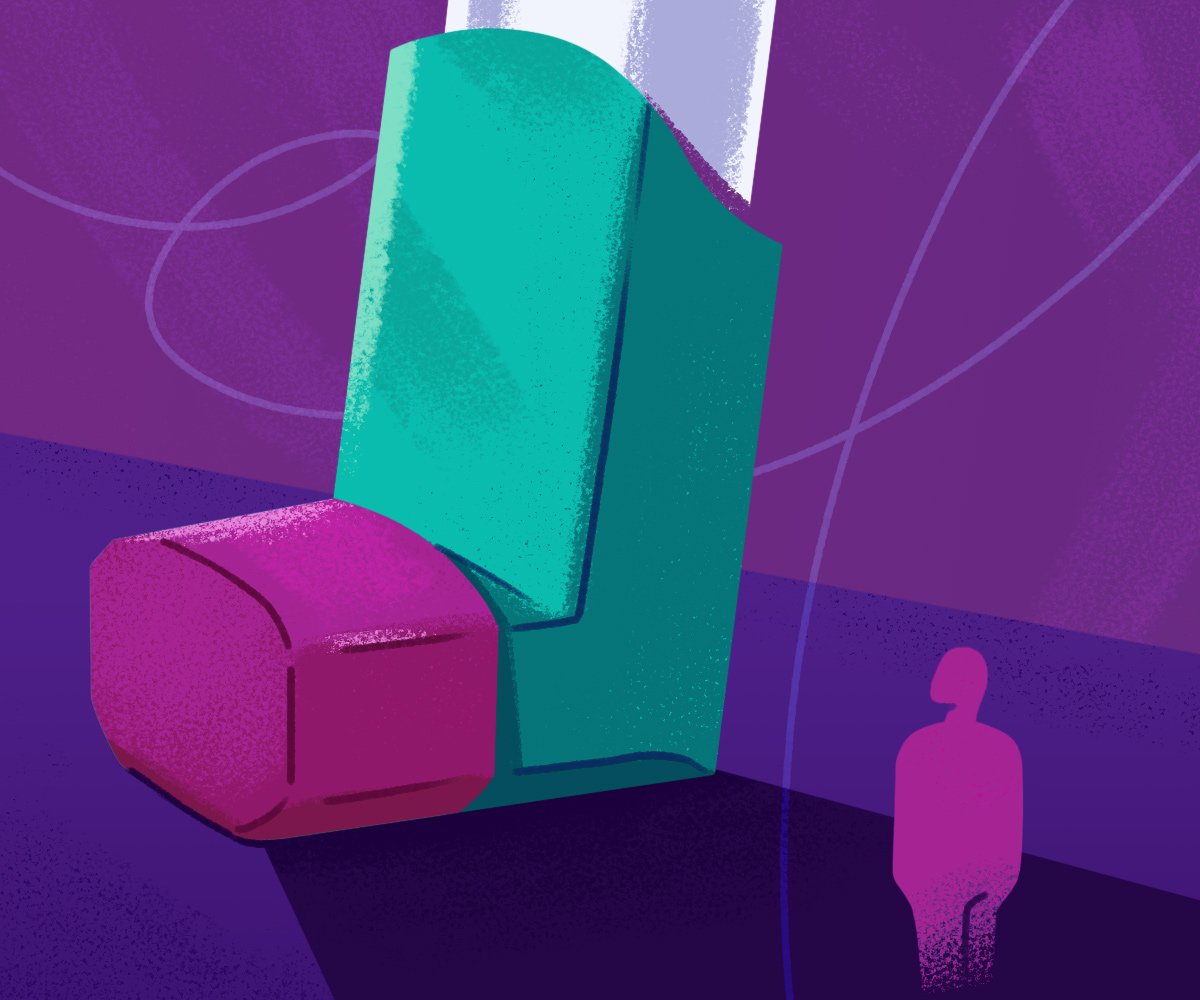 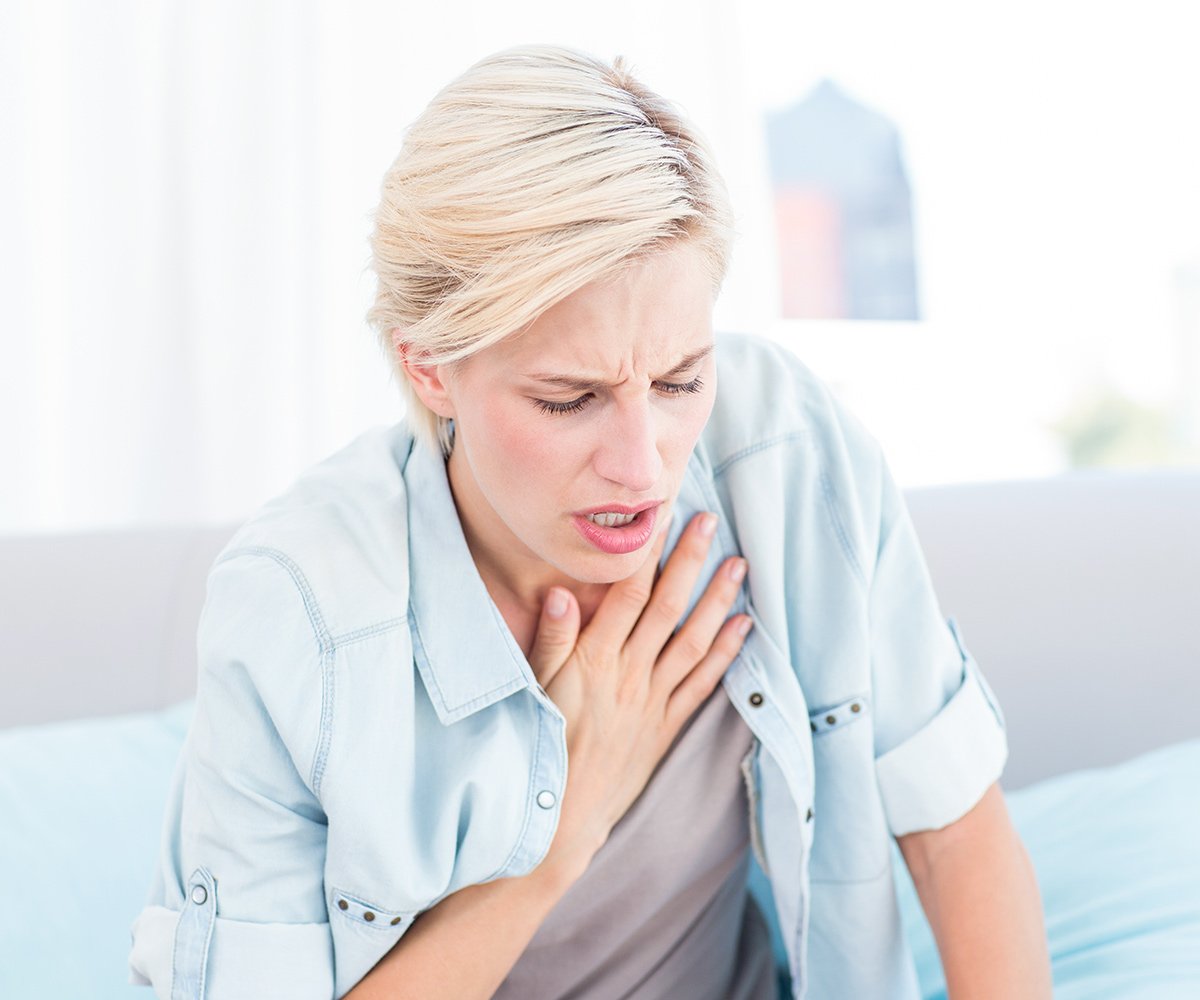 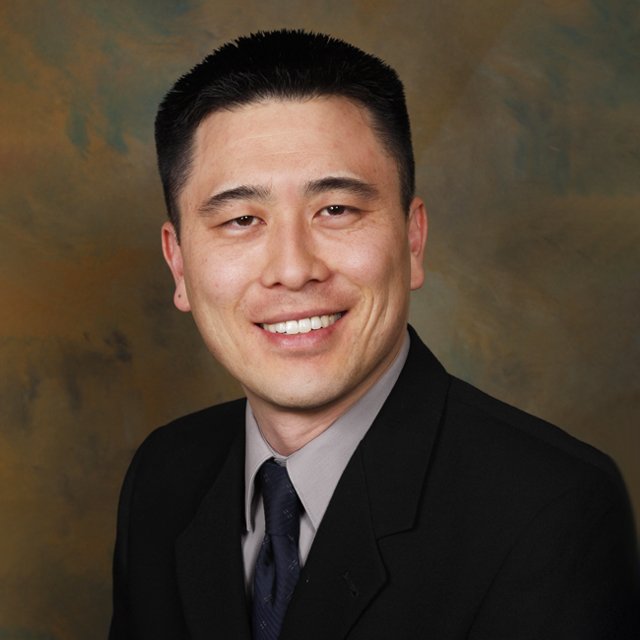 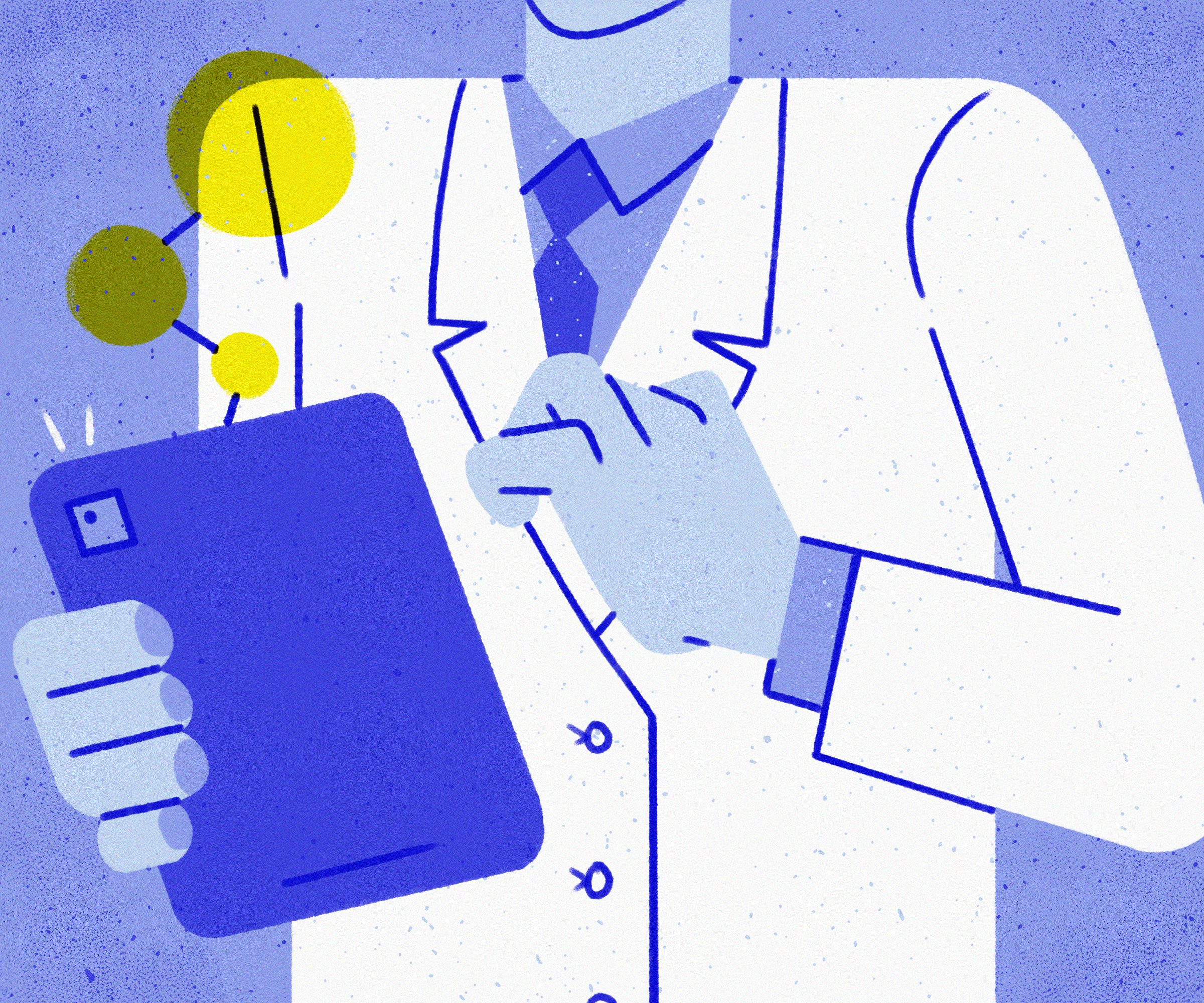